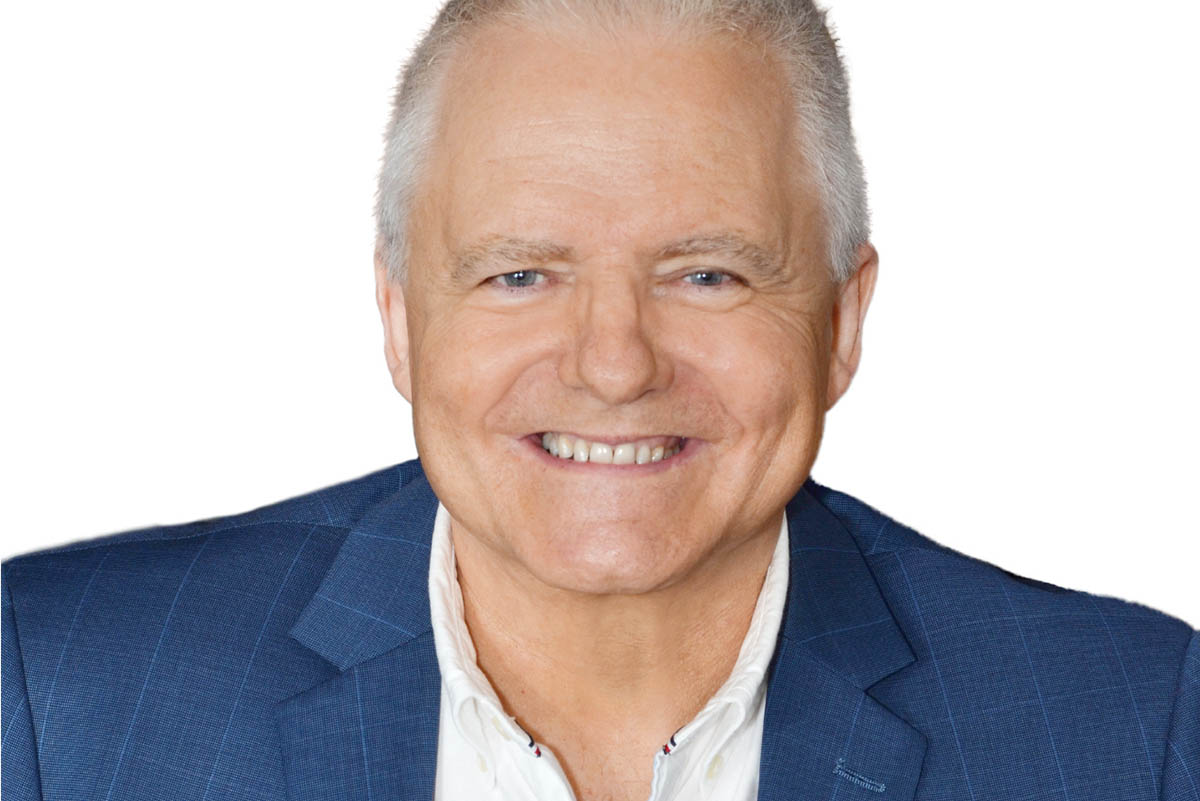 HASTINGS MP Neale Burgess, pictured, will not recontest the seat of Hastings at the next state election in November.

He said after 16 years it was the “right time for me and it’s the right time for my party” to resign, saying he is confident leader Matthew Guy and his team “have the vision, policy ideas and capacity to offer a competitive and credible alternative” at the next poll.

His resignation is another shifting of the sands beneath the state Liberal Party which is experiencing multiple internal contests including Mornington where former federal Dunkley MP Chris Crewther is throwing his hat into the ring against the long-serving David Morris.

Before entering politics he ran a small business specialising in consulting across a variety of technology fields and used that expertise as party spokesperson for Small and Medium Enterprises 2014-18.

“It has been an honour to be a Liberal member of the Victorian Parliament,” Mr Burgess said last week. “Serving my community has been a life-long passion and having that privilege for 16 years is something for which I will be forever grateful to my community.”

Mr Burgess said when first elected he thought the party would have more time in government and, with that, “more opportunities to deliver the big-ticket items that every community wants and needs”.

“While things didn’t turn out that way, I was given the opportunity to do the most satisfying and worthwhile work of my life,” he said. “Literally, thousands of opportunities to help local people and families, overcome the many big and small challenges life sent their way.

“I have great faith and confidence in my friend Matthew Guy and in his team and I know they will provide Victorians with a real choice.

“I am truly blessed to have such a loving and understanding family and I’ve been privileged to have the support of many committed co-workers in my office over my time as the Member for Hastings.”

Mr Burgess praised co-worker Barry Fay. “Barry has been with me from day one and his service to our community has been outstanding,” Mr Burgess said.

“Those in office are elected to bring about positive change to the communities they represent, and I am immensely proud of all that has been achieved throughout our community over the past four terms.”

Mr Burgess said while achievements were “usually things done, occasionally things that are stopped can have just as positive an effect on a local community”.

He cited campaigns to “stop a bitumen plant, urea plant and AGL’s gas plant from being forced on Crib Point” as his favourite achievements.

“It’s now time to pass the baton onto someone new, with a fresh perspective, who will continue to serve this wonderful community,” he said.

Liberal Party pre-selections are expected to be finalised by the end of the year.