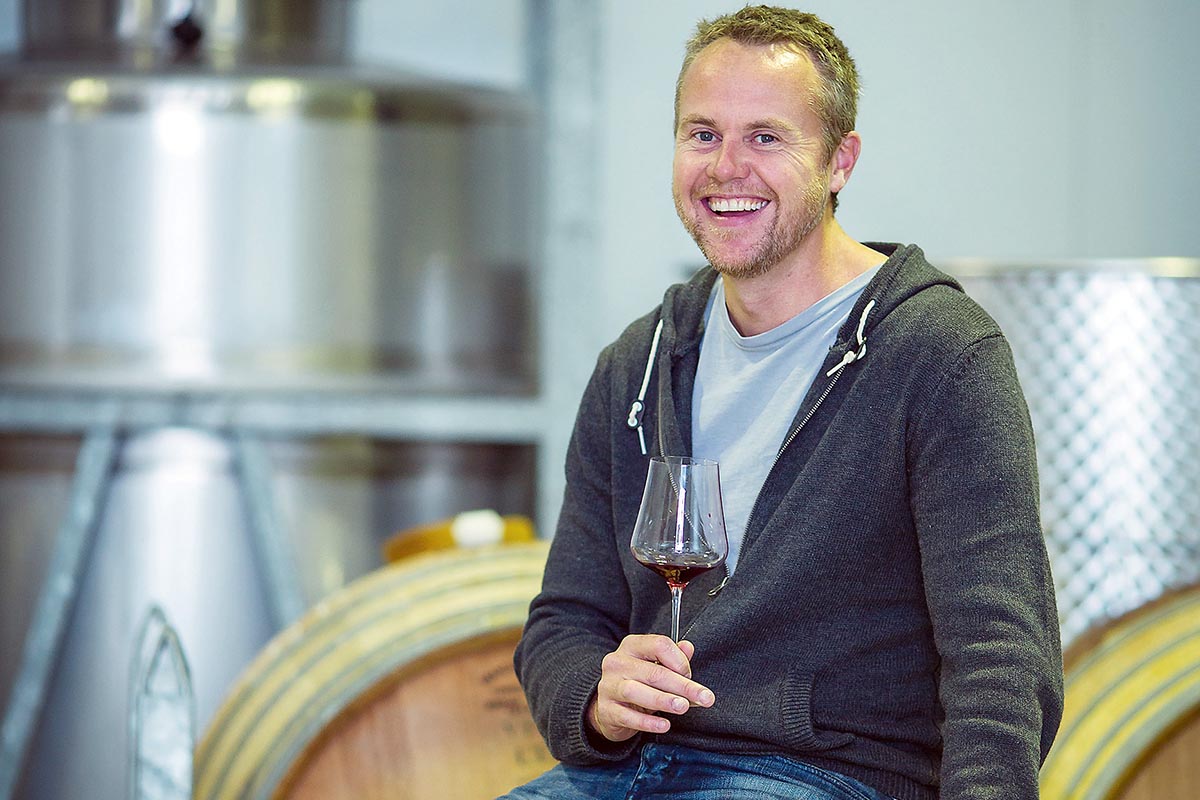 IT traces its origins to a mistaken identity and is acknowledged by its maker as being “quite a challenging style”, but there is no doubting the success of Crittenden Estate’s 2016 Cri de Coeur Savagnin.

The wine produced by the Dromana-based estate has been named Australia’s Best Overall Drink in the 2021 Drink Easy Awards.

Unlike most wine awards, the annual Drink Easy competition is open to all beverages, including spirits and non-alcoholic.

The early “mistake” made by today’s savagnin producers dates back to several years before 2009, when they thought they were growing and harvesting Spanish albarino grapes.

Doubts about the grape were raised in 2008 by a French expert visiting Australia. Subsequent DNA testing showed the grapes to be savagnin sourced from Spanish cuttings.

“It was a fortuitous mistake,” winemaker Rollo Crittenden said. “We thought we were planting a Spanish variety, but there had been a mix-up when they were brought into Australia.”

Once accurately identified, the savagnin being grown in the Crittenden family’s home vineyard was processed in the “Jura style”, an area in France between Burgundy and Switzerland planted with about 500 hectares of the savagnin.

Mr Crittenden said the resulting yellow wine was kept in barrels for four to six years where it developed a covering of flor, or a film of yeast, similar to sherry.

“It adds a nutty taste and all sorts of interesting characters,” he said.

The taste could be “challenging to the uninitiated” and the wine had developed an almost cult following.

Because of its unusual (for wine) taste, Crittenden Estate’s Cri de Coeur Savagnin is not sold online “as we prefer customers to taste it first before buying”, Mr Crittenden said. Selling the $85 a bottle savagnin online could be problematic without a personal taste test.

However, he believes it was this different taste that saw it win the Drink Easy award.

The judges were industry professionals who understood and appreciated the complex wine’s style and many characters.

“We knew we were in the running, having been announced as a finalist for the category best wine [it was named third best wine], but to win overall best drink was quite a shock,” Mr Crittenden said.

“What makes this award even more humbling is the fact that the competition spans all beverage genres – from non-alcoholic through to spirits and everything in between.

“The team at Crittenden would like to thank everyone who has supported us on this crazy journey in producing such a challenging and obscure wine style and, in particular, to acknowledge the Drink Easy team for championing emerging drinks of all makes and models which may not have a home in conventional circles.”