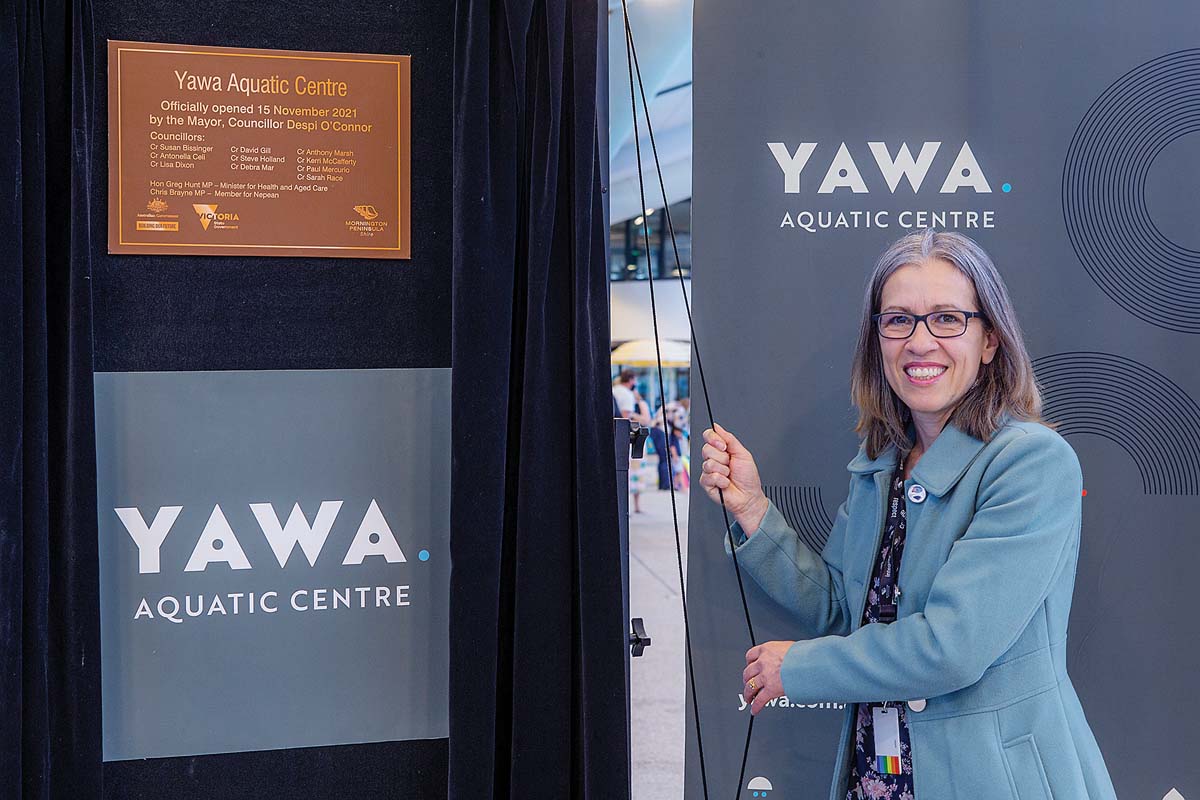 FORMER Mornington Peninsula Shire mayor Cr Despi O’Connor wants to ride the next “big wave” into federal politics with the support of disillusioned voters turning away from the major parties towards independents.

That desire has prompted her to throw her hat into the ring to contest the seat of Flinders, being vacated by health and aged care minister Greg Hunt, at the next federal election.

Although allowed to continue as a councillor, Cr O’Connor said “in keeping with my desire to give everything 110 per cent, I will take leave to give the campaign my best shot”.

She describes herself as a small-l Liberal who saw former Prime Minister Malcolm Turnbull as “very centre” of the political road and voted for him in 2019.

“I was peeved with Labor over the Julia Gillard episode and felt that he was a good man,” she said.

Cr O’Connor, who served her first council year as mayor, did not agree that being regarded as Liberal-leaning could ease her way into the Flinders seat as an independent, saying she just wanted to “show who I am in the role”.

She agreed her experience in local government (she was elected in November 2020) had provided a good stepping stone into national politics.

“I have built relationships. Everything I do is because I am well connected; the mayor’s role connected me further,” she said.

“Also, I have enjoyed the political side of things, the back-and-forth across the chamber, in doing what I needed to do for the community.”

Cr O’Connor said she had “spoken to many people, and many people have approached me” to run – none more surprising than former federal parliamentarian and Sydney Deputy Lord Mayor Dr Karen Phelps.

Another is former Liberal Julia Banks, who spurned the endorsement of the Liberal Party in Chisholm to become an independent and then unsuccessfully contest the 2019 election in the seat O’Connor hopes to win: Flinders.

Cr O’Conner voted for her among nine candidates, with Mr Hunt claiming 46.7 per cent of the vote; the Labor Party’s Josh Sinclair 24.7 per cent; Julia Banks 13.8 per cent; the Greens’ Nathan Lesslie 6.8 per cent, and others with lesser amounts.

This time around Ms Banks is the supporter and Cr O’Connor the aspirant. “She called me and said it was time to step up,” Cr O’Connor said. “Word gets around; everyone knows everyone.”

Cr O’Connor said women would accelerate the pace of a “necessary change” in federal politics. “There’s a big wave coming and having women at the table is important.”

But getting a seat at that table was not as straightforward for women as men: “You can talk about [earning places on] merit but there’s a structure in place that means women are often left behind … yet we have to value their role in society.”

The retirement of Mr Hunt after 20 years in the seat which he leaves with a 5.6 per cent majority had “levelled the playing field”, Cr O’Connor said.

The party last week had not selected a candidate to replace him at the poll which could be held from March to May, however Zoe McKenzie, who previously worked for former trade minister Andrew Robb, is tipped to be anointed as the party’s choice.

“I’ve heard rumours about who they will select [for Flinders] but I won’t say any names,” Cr O’Connor said. “They could pick a woman [Mr Hunt says a ‘strong’ woman should replace him on the party’s ticket] or they could go for a high profile candidate,” she said, adding she would “like to see the Liberal Party shift”.

Cr O’Connor said as an independent she could “hear what the people of the electorate want and take that to Canberra, without having to vote along party lines”.

“I have been involved in the community for 15 years; I’ve laid down roots here,” she said.

She admits an open show of support from Ms Banks, who she admires, is both heartening and inspirational. “She crossed the floor and sat as an independent; she stood up when it counted.

“I have read her book and, through being a councillor, I was able to meet her. People like her are connected, and she helps me.”

Cr O’Connor said Ms Banks had “marginalised the seat and made inroads”, taking Flinders from “safe Liberal” to such a low number that it could swing either way – especially without a high-profile sitting member.

She said there were no hard feelings after not being endorsed by Voices of the Mornington Peninsula, despite going through their candidate selection process.

“They preferred another candidate [Claire Boardman],” she said, adding that grass roots movements was “encouraging all sorts of people to engage in democracy”.

“I suspect there will be candidates from lots of groups,” she said, and hopes to get backing from one or more of them. “There are always four or five people contesting, and having no incumbent means it’s an open field.

“People will vote for who they see as best able to represent them. Those with the most engagement in the community will win.

“I’ve got to work for it and show that I can do this.

“It will be a big job running a campaign. I’ll need at least eight to 12 weeks,” she said, adding that she would be obliged to resign immediately as a councillor if she won the seat.

“I felt like change was afoot at the last election and I’m certain there will be a big shift in this one,” she said.

“People want Australia on a different trajectory. Like a rising tide we should be lifting all the boats.”