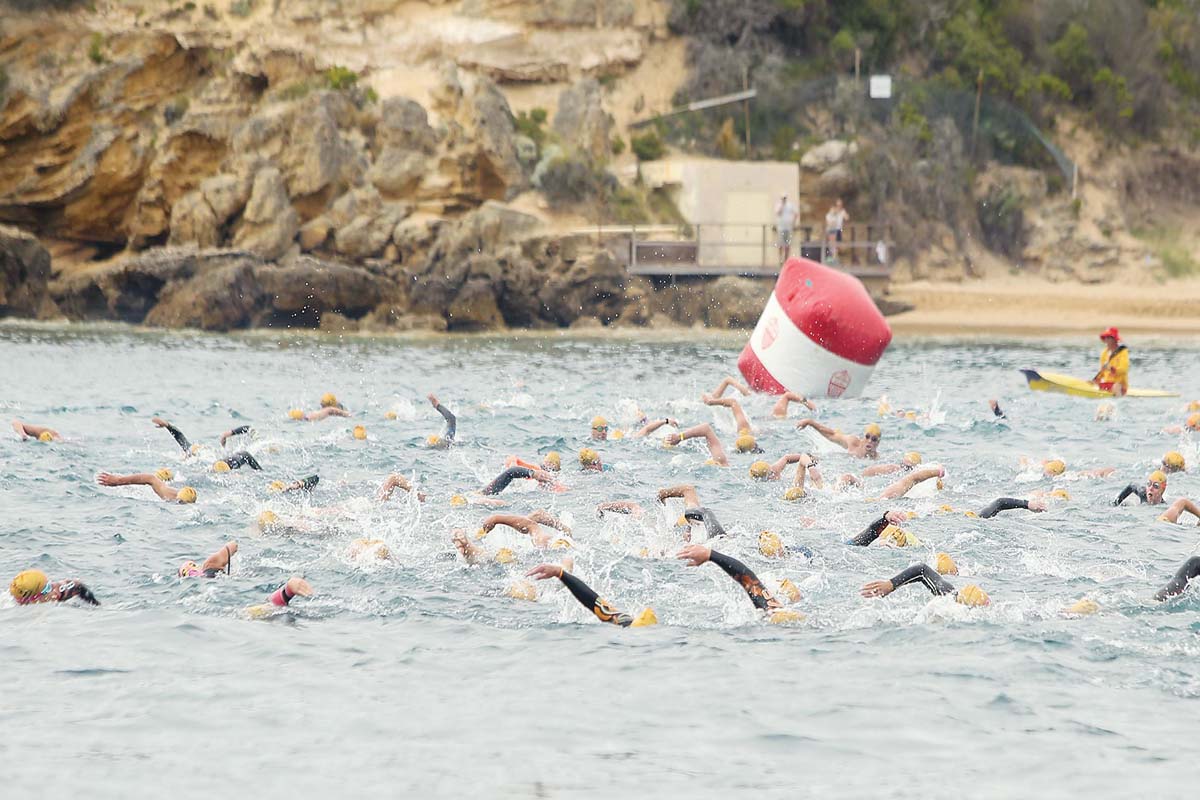 JANUARY’S Portsea Classic will be held over two days and include running and swimming events.

The open water Blazer Portsea Swim Classic had been expanded to include the new Portsea Bay to Surf Adventure Run.

The Portsea Classic will be held over the weekend of 14, 15 January, opening on the Friday with the Portsea Bay to Surf Adventure Run: two twilight runs and a walk through Point Nepean National Park.

On the Saturday, the 36th Portsea Swim Classic will be held at the national park’s Quarantine Station.

The 4.5km walk starts at 6.15pm from Jarman Oval, following roads and tracks that take competitors past London Bridge and along the Farnsworth track to finish at Portsea Surf Life Saving Club.

This will be followed by the 4.5km and 9km adventure runs which take runners along the national park’s coastal roads and trails to also finish at the lifesaving club.

On the Saturday, 3000 competitors will take to the water for several events, including the Portsea Swim Classic, which includes 1.5km 2.5km swims.

The 1500m point-to-point course starts at the Cutting, near Portsea pier, with competitors swimming in Weeroona Bay before heading west around Police Point, along to finish at Jarman Oval.

The event is the major annual fundraiser for Portsea Surf Saving Club.

“We are so excited to be able to offer an exciting, safe and expanded event after a challenging 18 months,” club president Matt Mahon said.

“With limited swimming lessons and water play for children due to the global pandemic, never has it been more crucial to ensure our beaches are safe this summer.”

The Portsea Swim Classic and Bay to Surf events will be conducted in a COVID-safe manner including QR code check-ins, and entrants will need proof of double vaccination.