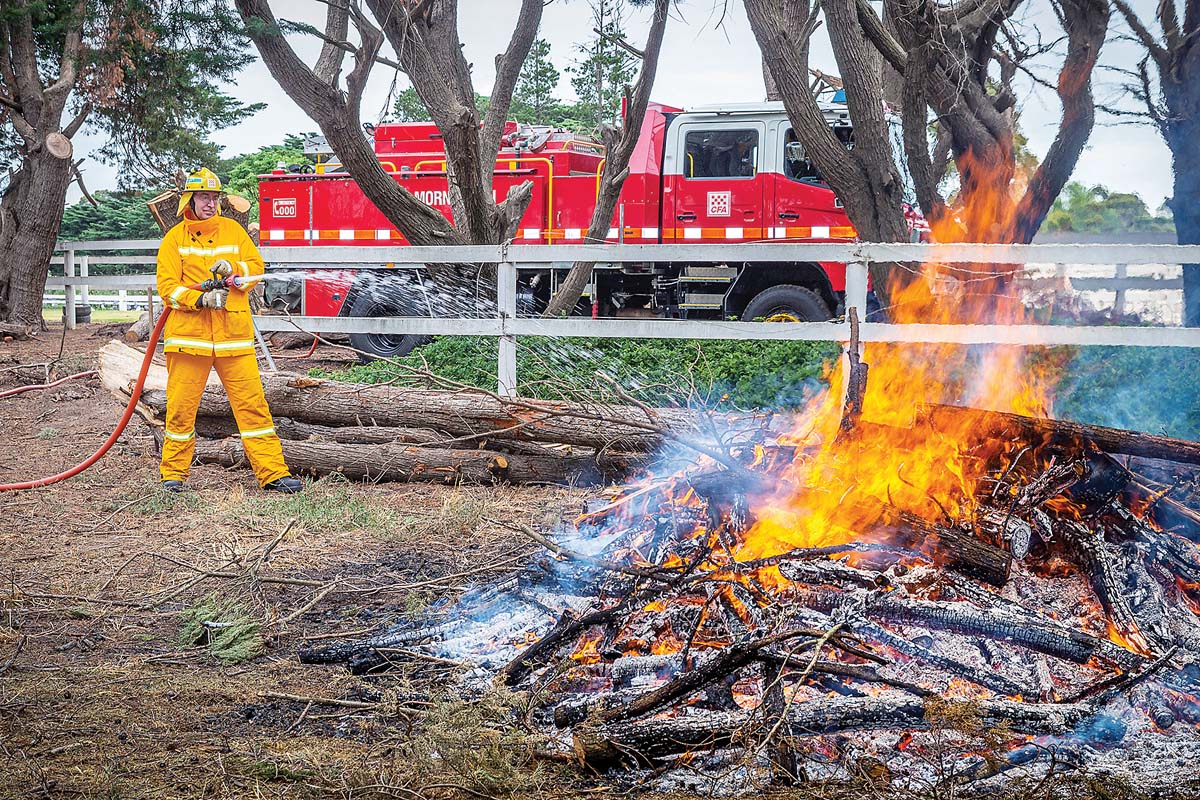 STRICT fire restrictions came into force across the Mornington Peninsula and Frankston on Monday (10 January), with high fuel loads, recent rainfall and warm conditions causing a concern for firefighters.

The CFA declares the fire danger period for each municipality depending on the amount of rain, grassland curing rate and other local conditions.

He said visitors to the peninsula often inadvertently breached fire restrictions by lighting incinerators or burning off because they were not aware of different restrictions for different municipalities.

“People can also become complacent because we have had so much rain, but there really is very little ground moisture at the moment and fires are escaping from burn-offs,” Captain Breadmore said.

Over the past few weeks peninsula brigades have responded to many grass fires and out-of-control burn-offs, prompting comments on several social media sites about the fire danger period being brought in too late.