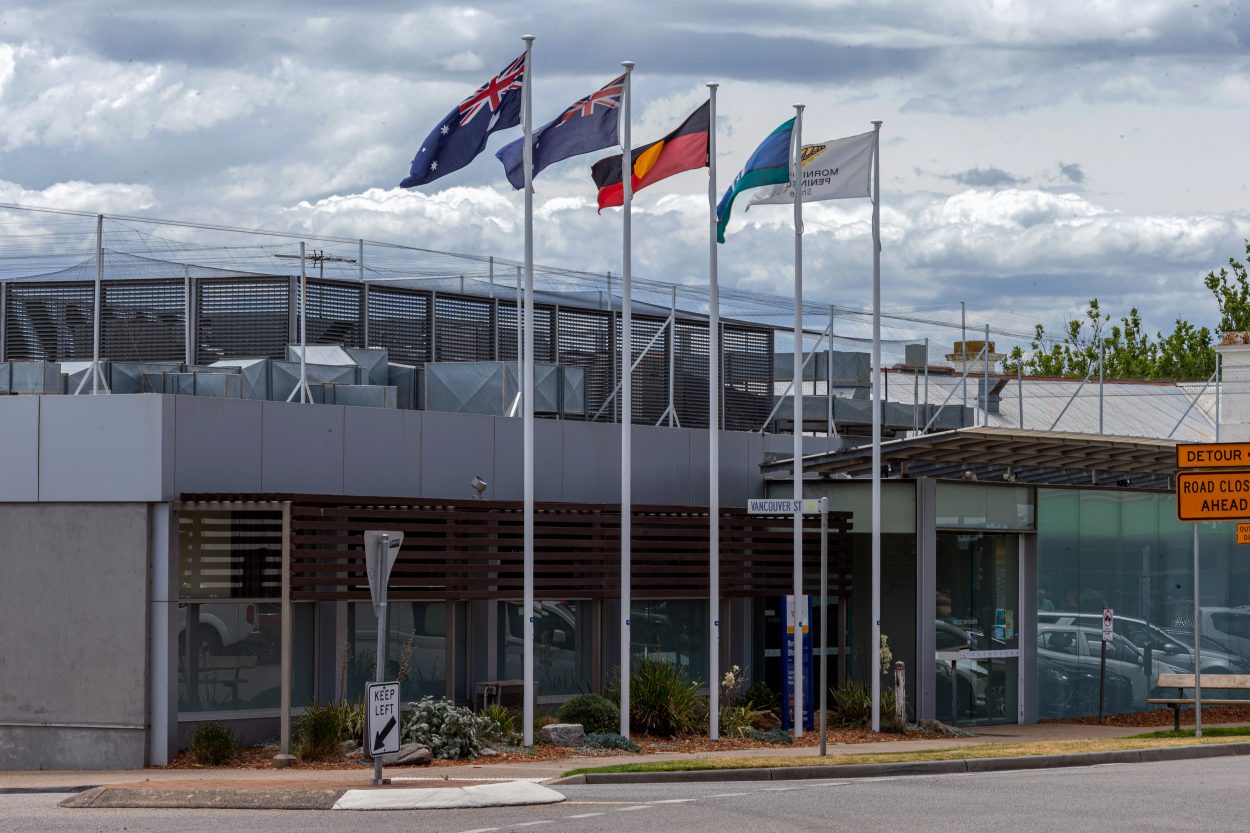 MORNINGTON Peninsula councillors have rejected the “divisive” suggestion that the Aboriginal flag be flown at half-mast on Australia Day.

In doing so, they chose not to show the courage urged by Cr Sarah Race to “symbolise that this is a day of mourning of our First Nations people”.

Cr Race said she will “walk as an ally” with Aboriginal people following a “mourning ceremony” on Wednesday 26 January.

She said Indigenous Australians had regarded 26 January as a day of mourning since 1938 and would never consider it a celebration.

“And here we are in 2021, still not recognising this day as the day of mourning for our First Nations people, and still with unresolved intergenerational trauma,” Cr Race told council’s 14 December meeting.

Cr Race said deciding to lower the Aboriginal flag “will take courage … because we understand that not everyone in this community is ready to recognise the complexity of 26 January”.

Cr Race said reconciliation was not going to be easy or fun. “It is going to be a big, bumpy road … and we’re all going to be confronted by some horrible truths”.

Councillors voted 7:4 against lowering the Aboriginal flag but signalled that further attempts at unity and reconciliation would be made in the lead up next year’s Australia Day.

Cr Susan Bissinger felt “very uncomfortable and quite disturbed that a non-Aboriginal person [Cr Race] would seek support from the Bunurong Land Council for such a divisive action”.

“This is a big decision and in-your-face kind of comment, and I thought [council’s] reconciliation action plan was to bring people more together, not to divide them apart,” she said.

“I see flying a flag at half-mast as being divisive.

“I’ve grown up around Aboriginal communities and I’m not really comfortable with the idea of non-Aboriginal people dictating the way they feel and encouraging [them] in ways they perhaps would not go on their own.”

Cr Bissinger would have supported lowering the Aboriginal flag “if it was instigated by them”.

“I think we have 1200 Aboriginal people on the peninsula – that may have grown – but to have that many people and not a whisper from them … I can’t understand it really being that much of a sticking point for them.

“I still have hopes that Australia Day incorporates a sombre part of our history that we can’t ignore  … we don’t have to keep apologising for something that has nothing to do with the current situation.”

Cr Debra Mar said the Bunurong Land Council had not replied to her several attempts to seek its views about lowering the flag.

“I’m wondering why the land council has not requested the flag be flown at half-mast,” she said, and urged council to arrange talks to achieve a “smoother transition to reconciliation”.

Cr David Gill suggested that First Nations people did not want to “come and ask or beg for that sort of support. They just want recognition”.

Cr Gill asked that none of his colleagues call for a division – an official record of who voted for or against lowering the Aboriginal flag – “because that’s the problem”.

“I know everyone in this room supports First Nations, it’s a difference of opinion whether or not we raise of lower the flag,” he said.

Lowering the flag was a “symbol of our support, of things that happened in the past, and recognition. Without giving too much or making it heavier, I think we can get through these things and help”.

Cr Lisa Dixon said it was “with a heavy heart” that she could not support lowering the Aboriginal flag on Australia Day.

She accused the media of adding to confusion by not reflecting that the debate within council was about lowering only the Aboriginal flag.

“Media sources cannot always be trusted, they are only satisfied with headlines that sell news and are not concerned about fallout from selected wording,” Cr Dixon said.

(The first paragraph in The News’s item “Flag protocols fly at half-mast” on 14/12/21 stated: “MORNINGTON Peninsula Shire councillors are being asked to fly the Aboriginal flag at half-mast on shire buildings on Australia Day next year, 26 January.”)

Cr Dixon said deciding about lowering the Aboriginal flag “before discussion with our broader community is not OK”.

She had been “saddened” to hear Cr Race tell the previous day’s council briefing about her “many discussions” with the Aboriginal community about lowering the flag. “When was the inclusion of her colleagues?”

Cr Dixon said councillors should “not let fear rule”, vote against lowering the Aboriginal flag this year, “and consider ways of going forward to January 2023”.

Cr Antonella Celi said lowering the flag on Australia Day was an “emotional and sensitive topic to be debating openly and publicly”.

She wanted to send a message to the Bunurong people – “our sacred people of the Mornington Peninsula” – that councillors “have you in our hearts” and were considering a flag flying protocol.

“Australia Day is a day when we come together for a celebration and a sense of pride,” Cr Celi said.

Cr Despi O’Connor said First Nations people “have endured much trauma and loss right across our country” since 1788 when Europeans landed at Sydney Cove.

“I see this action as a move forward, a chance to offer recognition and allow truth telling from First Nations people,” she said. “It is our time to listen, not talk.”

“Let us acknowledge history for what it is. … Let us accept that sovereignty wasn’t ceded and that things have occurred that I am personally ashamed of … I would love for us to come together and be unified.

“Respect is about listening and, so far, for the last 83 years, we haven’t listened properly.”

Cr McCafferty said “times and sentiment” were changing, and unity could not be achieved “if we keep ignoring voices that are requesting it”.