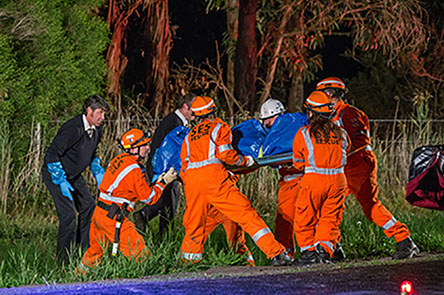 The body was found on land off Worsley Road, Carrum Downs around 4.50pm on Wednesday 1 May.

A 40-year-old man from Dandenong has been charged with one count of manslaughter.

Glenn Carleton appeared before an out of session court hearing at the Melbourne Custody Centre this evening (2 May).

He has been remanded in custody to appear at Melbourne Magistrates’ Court tomorrow.