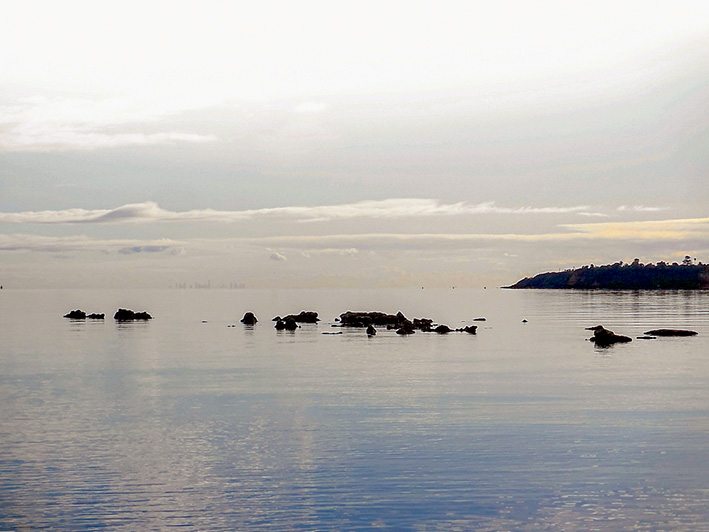 THE state government is offering money for a new round of litter prevention projects in an attempt to clean up waterways, canals, drains, rivers and creeks feeding Port Phillip.

Mornington Peninsula Shire’s waste group (Mornington Peninsula Regional Waste Management Group) won a $7000 grant in the first round in 2013-14 and used it to run events encouraging people to reduce litter at three hotspots at Dromana and Mornington (Mothers Beach and Mills Beach).

Ms Neville said the third round would “support local government, businesses and community partnerships to implement a range of litter prevention and cleanup projects to stop litter from entering stormwater drains and impacting the Port Phillip catchment”.

“The Litter Hotspots program encourages community action to tackle litter in local areas, preventing it from polluting our waterways, and helping make a cleaner, safer and more appealing environment for us all,” she said.

Applications to Metropolitan Waste and Resource Recovery Group, of which Mornington Peninsula Shire is now a part, close 31 August.

The small steps to reduce litter follow strong words about the state of Port Phillip from a scientist published in The News last month (“To preserve Port Phillip, Melbourne should learn from Sydney”, 23/6/15).

Professor Tim Flannery, who grew up on Port Phillip and snorkelled between Sandringham and Mornington, wrote that he was shocked when he returned to Melbourne a few years ago and saw the state of the 2000 square kilometre waterway.

“In Sydney, residents would lay down their lives for the harbour. Thirty years ago it was as polluted as Port Phillip is now, but hard work and pride have restored it,” he wrote.

“The Andrews state government, elected last year, has pledged to get rid of the 50 worst level crossings in the state. What about cleaning up Port Phillip’s 50 worst barrel drains?

“Port Phillip’s margins have also been battered by inappropriate development. In Sydney, great swathes of harbour-side natural vegetation have been reserved, inappropriate infrastructure removed, and commercial fishing banned. As a result, fish stocks have recovered spectacularly.

“When I moved to Sydney the harbour and Port Phillip were pretty much equally blighted. But the people of Sydney have cared enough to make a difference. Surely Melburnians can, over time, do an equally good job with their waterway?

“Sydney Harbour Foreshore Authority has done much good. A powerful Port Phillip authority, properly funded and accountable, could deliver the strategic vision required, and the means of delivering it.”

For more information about Litter Hotspots grants, go to www.mwrrg.vic.gov.au