Books from a different perspective 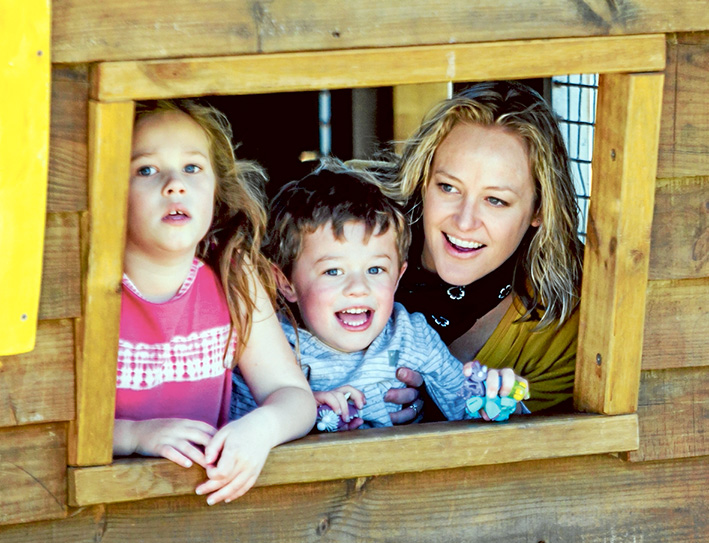 A ROSEBUD mother of two primary-school aged children with autism spectrum disorder has turned her writing skills into an educational book series designed to inform both adults and children about the challenges of living with ASD.

Monique Cain was so keen to help the teachers and  peers of her children understand the way her daughter and son thought and reacted to others, she started to write a cartoon-style book to “show” others what was going on.

“I kept hearing things from the other kids at my daughter’s school such as ‘Madi isn’t very smart’, or ‘Why does Madi do such and such’ so I decided to help others understand what goes on in the heads of children with ASD.

“My daughter is non-verbal so can’t communicate the way children expect her to, so it was important to explain this in a way children would understand,” she said.

The first book was so well received Ms Cain was encouraged to develop it into a series, so she sourced an illustrator and funded their publication herself.

“The teachers actually told me there was nothing like this out there, so I was really happy to be able to get the message out in a way that is entertaining and informative,” she said.

Using the character of ‘Madi’ to tell the stories, the books touch on everyday issues children face at home and school, and milestones such as being at kinder, starting school and going shopping.

Ms Cain said her Everyday Autism series was designed to give an insight into the “real” experiences, challenges and needs of children with autism, while also entertaining those who read them.