Contest worth the weight 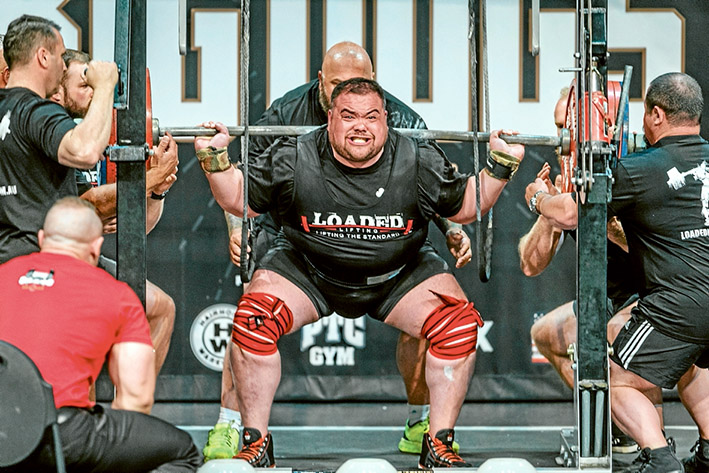 IF you noticed a lot of huge men around Frankston last Saturday (29 October), there’s a strong chance they were part of a fast-growing powerlifting craze that attracted lifters to town from around the world.

Here for the ‘Big Dogs’ powerlifting competition, an invitation-only competition held for the first time in Frankston, eight powerlifters from Russia, the UK and Australia pitted their muscles against each other in the three-set lifting sequence.

After lots of grunting and clenching of muscles by all involved, Russia claimed the $30,000 prize when 39-year-old Andrey Malanichev lifted a total of 1140 kilograms in the combined squat, benchpress and dead lift event.

Organiser and Pro Raw Powerlifting owner Markos Markopoulos said Frankston was “the powerlifting capital” of the world and home to some of the best, but that the spectator element was a relatively new addition.

He said last week’s event at Frankston Arts Centre was the first of its kind, with a shorter schedule so that spectators could enjoy the entire competition, which is usually held over several days.

The new format was a hit, with all 400 seats sold.

“If you were out and about in Frankston last week you would have noticed it was packed – there were bodybuilders and weight-lifters everywhere,” he said.