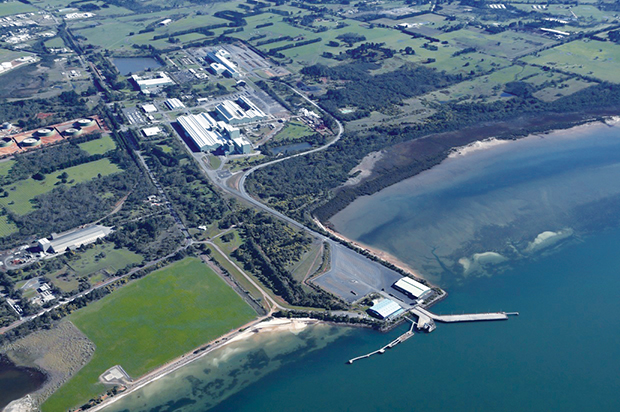 BLUESCOPE Steel is expanding, with work started on upgrading and restarting a metal coating line controversially closed in 2011 and more than 200 positions shed as part of a restructure.

The upgrade has already boosted employment at the Western Port site, with BlueScope confirming that the “recruitment process” was being finalised, with more than 100 new jobs created in the past year.

At the time of the 2011 closure, BlueScope was being hammered by a strong Australian dollar, rising iron ore and coking coal prices, weakening demand and competition from cheaper Chinese steel.

But BlueScope spokeswoman Jill Gregory told The News on Monday (9 January) that the company had recently embraced “lean manufacturing principles” aimed at cutting “waste” in all forms.

She said the cost cutting measures had worked and improved international competitiveness along with BlueScope’s market share in the competitive Australian market.

Metal coating line 5 will be upgraded to produce Zincalume steel for the Australian market and will recommence operations in September.

In addition, Western Port had also recently announced the increase in use of its number 2 paint line from five to seven days a week.