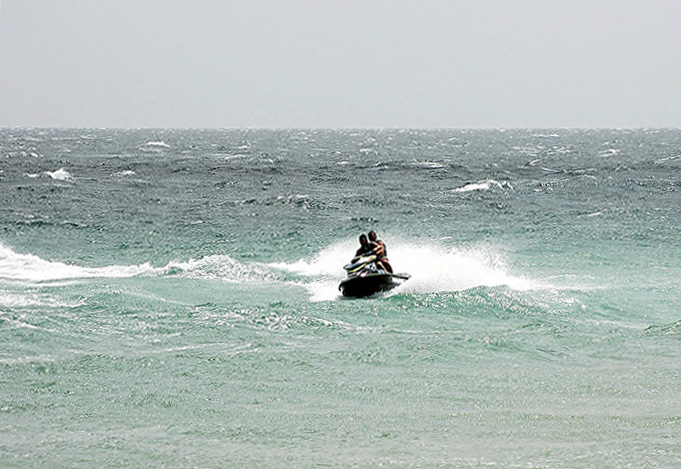 TWO recent jet-ski collisions have prompted a plea from police for riders to be extra careful.

Last week, a 16-year-old girl received serious injuries and was taken to hospital after a collision at Rye, at about 3pm on Thursday 26 January, while a teenage boy was arrested after a jet ski incident at Portarlington on Thursday 12 January.

“Everyone loves to have fun on the water but the number one consideration needs to be safety,” he said.

“Make sure your safety equipment is correct for your vessel and, most importantly, know when and where you need to wear a life jacket.”

Jet ski operators should familiarise themselves with designated no boating and swim zones which have reduced speed limits.

Acting Sergeant Helyer said risky behaviour on the water could have tragic results.

“Alcohol use and boating simply don’t mix,” he said.

“Police will be enforcing blood alcohol limits on the water and at the ramps when riders come in.”