Speed fine inquiry ‘never got through’ 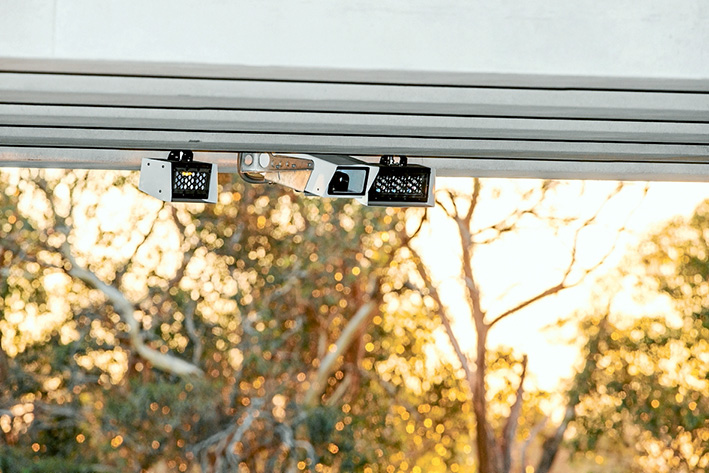 A PORTSEA resident who lodged a submission to Road Safety Camera Commissioner John Voyage relating to his speeding fine says it “probably never reached him due to administrative errors”.

David Gilder, who uses Peninsula Link regularly, said perhaps many others were in the same situation.

“When I became aware of the commissioner’s investigation I wrote to Civic Compliance Victoria asking that I be added to the list of names that he required. I informed them that I had already paid my fine,” he said.

“My request was forwarded to the Department of Justice and Regulation.

I next received two letters from different sections of Victoria Police telling me a review had judged me guilty and that my fine was still valid.

“There was no mention of Commissioner Voyage.”

Mr Gilder said he did not request a review of his fine which was already paid.  “All I asked for was to have my name added to the list before the commissioner to add credibility to his review,” he said.

“After the bureaucratic run around I gave up.

“One wonders how many others had similar experiences trying to contact the commissioner.”

Mr Gilder’s comments follows ‘Speedsters’ slow to complain’ (The News, 21/2/2017) in which Mr Voyage said he was puzzled at the lack of “objective evidence” received from motorists blaming their speeding fines on faulty Peninsula Link cameras.

Mr Voyage was getting ready to wrap up the evidence-collecting part of his investigation which he said he wanted to finalise in six-to-eight weeks. His report was to then go to Police Minister Lisa Neville.

Another fined driver, Mark Mercuri, told the ‎Peninsula Link 108 group he recently received an email from Mr Voyage saying he was still “taking into consideration all the information” he receives, despite his being delivered a few days past the deadline.

“I can only assume he will still be open to receiving any decent arguments, information or proof if you have it, which I’m glad he has so that’s a positive at least,” Mr Mercuri said.

“It’s worth a shot so don’t hold back to help build a stronger case.”

Peninsula Link 108 member Jarrod Salmon said the drivers’ deadline would have applied if Mr Voyage was receiving lots of correspondence and needed time to slow down and look through it all.

“I can’t see there being a problem with the odd [submission] hitting his desk,” he said.