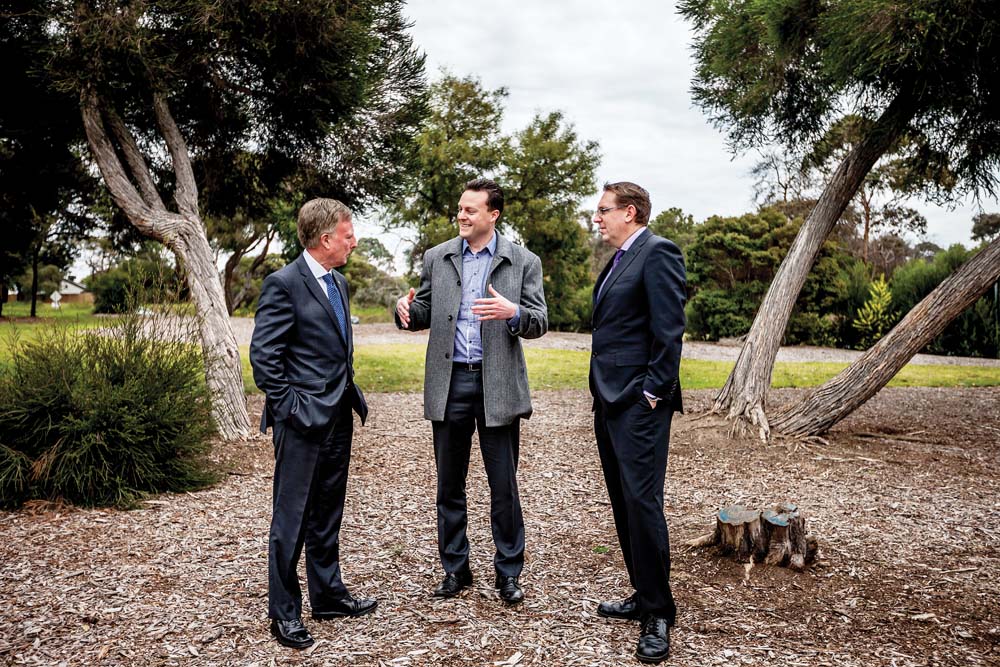 A SCHOOL car park in Mt Eliza will be redeveloped after Mornington Peninsula Shire and VicRoads reached agreement last week.

Under the agreement, VicRoads has agreed to reduce rental for the site paid by the shire from $21,746 to $1900 a year.

The 2500 square metre site is on the corner of Canadian Bay Rd and Nepean Highway.

“Following advocacy from parents and, in particular, community groups such as Room To Move, I am thrilled to see the that the upgrade will go ahead.

“It will provide a much safer area for school pick-ups and drop-offs, as well as ease congestion and disruptions for other drivers.”

Mr Morris was delighted agreement had been reached. “This decision will allow much needed improvements to the existing informal facility and, most importantly, create a much safer environment for Mt Eliza students.”