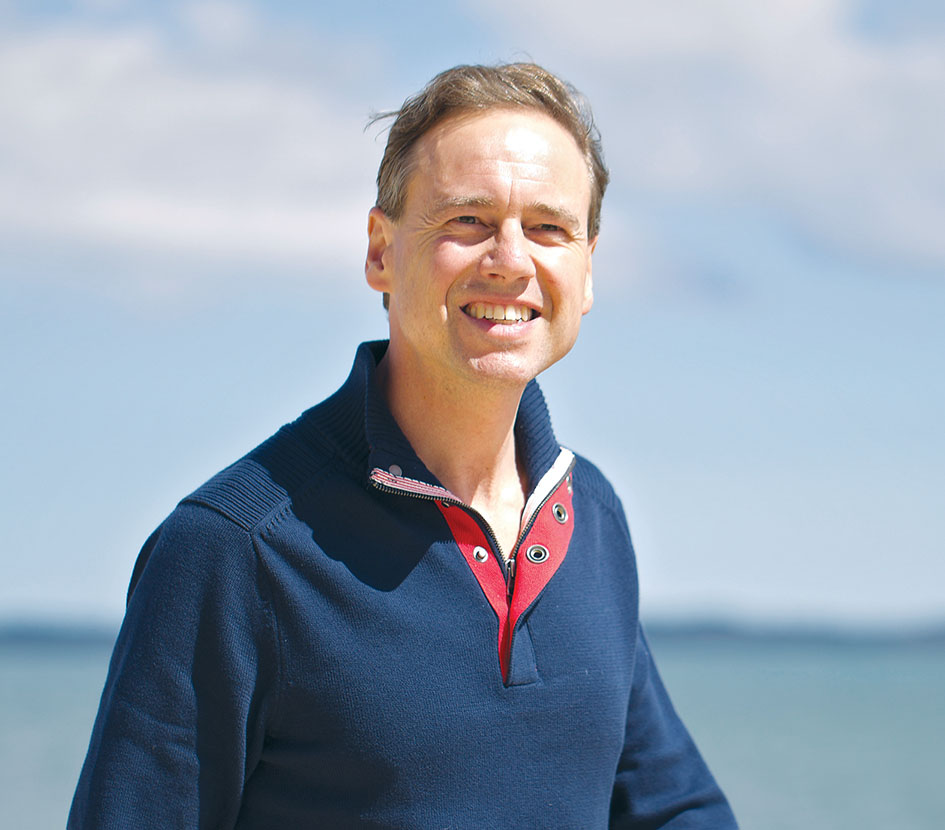 A SIZEABLE majority of voters across the federal electorates of Dunkley and Flinders backed same-sex marriage in the marriage equality postal survey.

The Australian Bureau of Statistics announced last Wednesday (15 November) that 61.6 per cent of eligible voters across the nation voted for the law to be changed to allow same-sex couples to marry and 38.4 per cent opposed the move.

An ABS breakdown of voting showed 70 per cent of Flinders voters voted “yes” and 30 per cent voted “no”.

The seat of Flinders is held by Liberal MP and Health Minister Greg Hunt.

In the marginal seat of Dunkley, held by Liberal MP Chris Crewther, 72 per cent of voters backed marriage equality with 28 per cent voting no.

“I understand and deeply respect that this view is not supported by every member of my community and that is why we will ensure that there is recognition of religious freedom within the bill.”

Mr Hunt revealed two years ago he had changed his mind on same-sex marriage since voting against a private members bill in September 2012 to legalise marriage for gay and lesbian couples (“Hunt converts to same-sex marriage cause”, The News 25/8/15).

Mr Crewther said he will push to ensure “equality under the law while simultaneously ensuring religious liberty and freedoms of speech, conscience and belief”.

“I congratulate the yes vote getting up, both in Dunkley and nationally, in line with my own personal vote in the postal survey,” he said.

“In line with the view in Dunkley and nationally, I will also be voting yes when the legislation is voted on in Parliament.”

Prime Minister Malcolm Turnbull says he is confident same-sex marriage can be legalised in Australia by the end of the year.

Some MPs want exemptions put in place to allow businesses and religious groups to be able to refuse to be involved in same-sex marriage wedding ceremonies.

Mr Hunt said: “It is now our job as parliamentarians to respect the outcome of the vote and implement the will of the Australian people.”