Mayor set to end the party 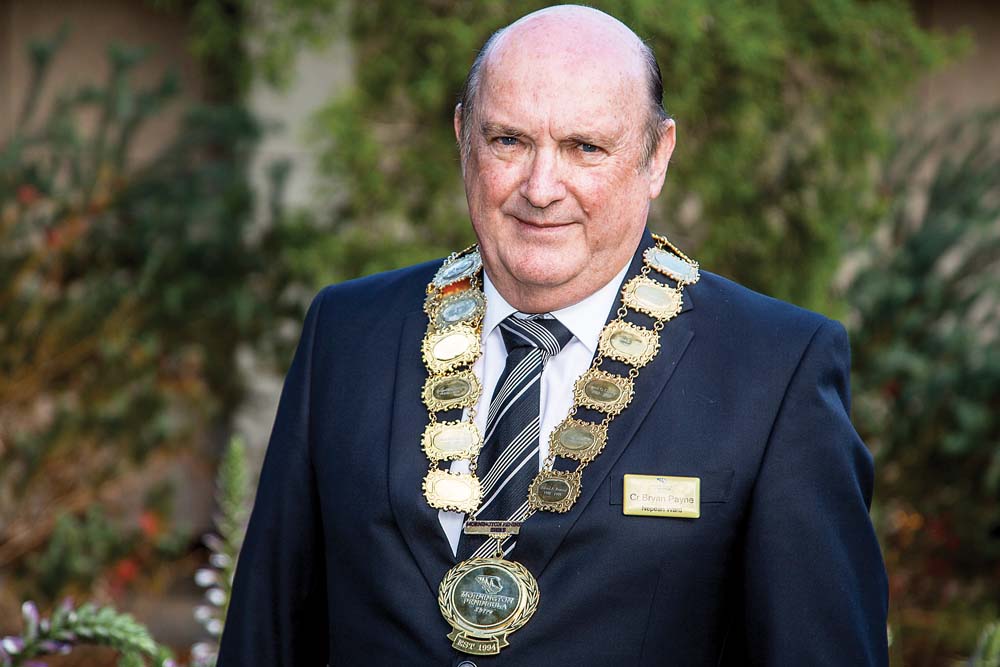 Under the tough new law property owners could face fines of up to $3100.

The draft local law, open for comment until Friday 7 December, centres around a registration system listing the property owner’s name and address, as well as an appointed agent who must respond within two hours to neighbours’ complaints.

It also establishes a code of conduct limiting the number of occupants, outlining expectations of behaviour of occupants, and controls over car parking and rubbish disposal.

Some of the more contentious rules include banning rowdy parties; banning guests from using swimming pools, spas, outdoor decking and balconies 10pm-8am; and not allowing visitors between the same times.

Speaking on ABC radio, Cr Payne said the draft laws were “not over the top but an innovative process to curb an important problem”.

“Mornington Peninsula, like all resort areas, has got a real problem.

“Just next door to my place we had this going on for 12 months; they just have parties all night and you ring the police and nothing happens,” he said.

“We’ve [the shire] had 87 complaints in the past 12 months … one poor lady was put into hospital with stress because of the whole thing, other people have been threatened.

“While people are having these parties and the neighbours have to put up with it, the owners are sitting back in Melbourne oblivious to what’s going on.”

The mayor said the registrations aimed to tackle party houses “set up for 20 people”. “We are trying to stop it at the start,” he said.

The shire may cancel a property’s registration after it receives three or more “substantiated” complaints about tenants’ activities from nearby residents over 12 months, or it receives a substantiated complaint “of such severity that immediate cancellation is warranted”.

Further fines will be issued for each day offences continue after a court has found the owner guilty of an offence.

Under the code of conduct, the owner must display the property’s permit number at all times and be responsible for any visitors.

Other rules include not exceeding parking spaces, not allowing tents, caravans or campervans and warning tenants of emergency management procedures, such as bush fire evacuation plans.

The shire’s environment protection manager John Rankine said the proposed law would require the police to respond to complaints of anti-social behaviour and late night party noise at the time.

Council officers would follow up complaints from neighbours “to get their statements and gather further evidence”.

Stayz short-term rental provider Christine Delamore, who rents out her holiday home in Dromana mainly to visitors from South-East Asia, said any new rules should apply to all – not just renters.

“Whenever rules are brought in they want to appease those who complain,” she said, referring to the 10pm-8am deck and pool curfews which apply only to short-term renters – not other residents.

“They really got up our nose,” she said. “Not being allowed to make noise applies to only one segment of the population.”

While saying the curfew was “unfair” Ms Delamore agreed “there should be some rules”.

“It’s not hard to target repeat offenders and all of the complaints would concern larger homes which take up to 20 people.”

Stayz’s government relations chief Eacham Curry predicts the “onerous costs or processes will discourage people from listing their homes and drive up the cost of holiday accommodation”.