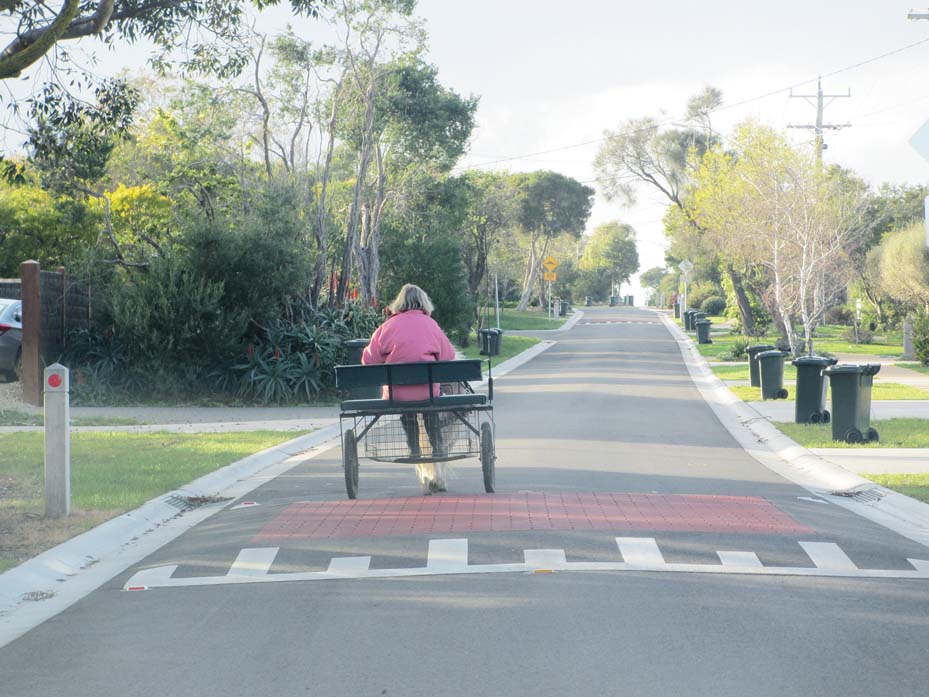 A NURSING home planned at Mt Martha would help avoid trauma and problems caused when elderly people are forced to move away from their families and community.

“In many cases elderly couples are separated by quite some distance when one spouse requires nursing home care offsite while the remaining spouse resides at home within [the adjacent] Koorootang or Martha’s Point [retirement villages]”, Angela Pollard said when speaking on behalf of the family which owns the land on which the nursing home is planned.

“It will provide a pathway to those residents requiring the next level of care and ensure that they remain within the community that they have been a part of for so many years.”

Objections have been lodged and signatures collected on a petition opposing the two-storey 108-bed nursing home near the corner of Bird Rock Avenue and the Esplanade, Mt Martha (“Opposition to aged care centre” The News 20/3/18).

Ms Pollard said the proposed nursing home had been planned over the past two years.

“It should be noted that the authority governing nursing home bed licences has specifically identified Mornington and Mt Martha as the area within Victoria in most need of increased aged care beds,” she said.

“The proposed nursing home will be a community facility that will potentially be in place for many years to come servicing the local Mt Martha and Mornington population.”

Ms Pollard said the nursing home would cover 1.25 hectares of the 3.19 hectares site “with no existing vegetation or animals to be effected”.

“The proposed access will be situated on the existing fire break that runs along the relevant boundary minimising removal of vegetation,” she said.

Ms Pollard said that only “a portion” of the nursing home would be double-storey and it would have a 10-metre setback from houses in Bird Rock Avenue, not the required two metres;

“More importantly, the existing owner (below) of the property and her beloved miniature horse Taffy will still be seen exercising around the local streets of Mt Martha.”

Details of the subdivision and development applications are available on Mornington Peninsula Shire’s website.