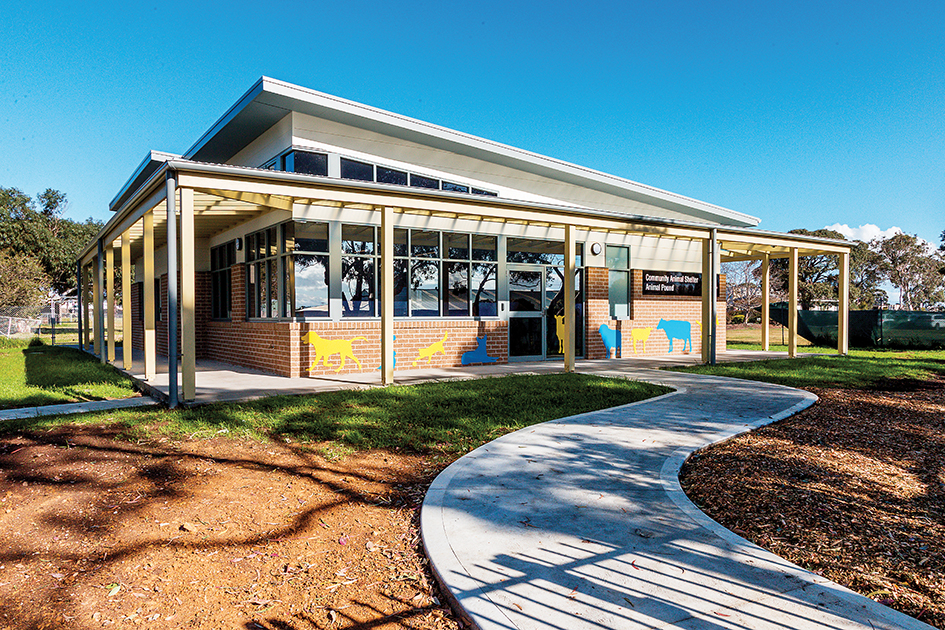 THE treatment of strays at the animal shelter and pound in Mornington has been called “unfriendly” by a rescue group.

Victorian Dog Rescue and Resource Group and Dog Rescue Association of Victoria president Trisha Taylor has written to Mornington Peninsula Shire CEO Carl Cowie complaining about the shelter which she says has “developed a reputation as one of the least animal friendly in rescue”.

The Dog Rescue Association was formed by volunteers in 2009 to “save the lives of companion animals”. Its members are “committed to rescuing animals from pounds and rehousing them with loving families”.

“Why do you call yourself a shelter? It seems that everything to do with Mornington pound is to do with the management of animals – not their welfare,” Ms Taylor’s letter asked Mr Cowie.

“It’s very sad that a pound that we worked with some years ago has developed a reputation as one of the least animal friendly in rescue.

“We have minimal exposure to Mornington pound, yet the complaints continue to come in. Why? Because yours is not an animal-friendly shelter. A shelter holds animals and looks for homes for them.”

Cr Bev Colomb last year was quoted as saying  the shelter “cared for more than 685 cats and 994 dogs last year, and of these 573 were rescued by volunteer animal rescue groups” (“Shire, protesters at odds over pound” The News 17/7/17).

Cr Colomb last week said the shire had a “wonderful relationship” with rescue groups and would continue sending them lost pets for rehoming.

Ms Taylor says the animals were “rescued to avoid [the] pound killing them”.

The shire was contacted for comment but none was received before deadline.

The issue has come to a head after the “needless killing” of a stray cat and other procedural matters which had become “extremely detrimental to the relationship between Mornington Peninsula Shire Council and the rescue community”, Ms Taylor stated.

Mornington resident Sarah Azzopardi took the cat to a vet for a check-up before taking it to the pound for the mandatory eight days, telling staff that she had become attached to the cat and wanted to adopt it.

The cat was euthanised because it supposedly had the FIV virus – a condition Ms Taylor said was common among many cats and which she claims is not a valid reason for it being put down. “Pounds and shelters all over Victoria rehome FIV cats, many without testing, some with testing,” Ms Taylor said.

Ms Taylor said the money spent on the tests would be better spent on vaccinating dogs and cats when they come into the pound – which other Victorian pounds do – so that these dogs can be temperament tested with other dogs by a qualified behaviourist trainer, not by a vet.

Ms Azzopardi’s futile wait for her cat echoes that of the finder of Jack the Dog who was also put down by the pound despite several offers of adoption from residents and rescue groups. (“Lessons from Jack’s death” The News 5/2/18).

Ms Taylor said: “For a decade we have been telling people who approach us directly that stray animals must be handed in to the pound, that a reference number should be taken, and [then to] wait for the opportunity to adopt the animal.

“Sarah will certainly never hand an animal [in] to you again, nor will many others when they hear this story.”