Tow-aways, permits ideas for The Pillars 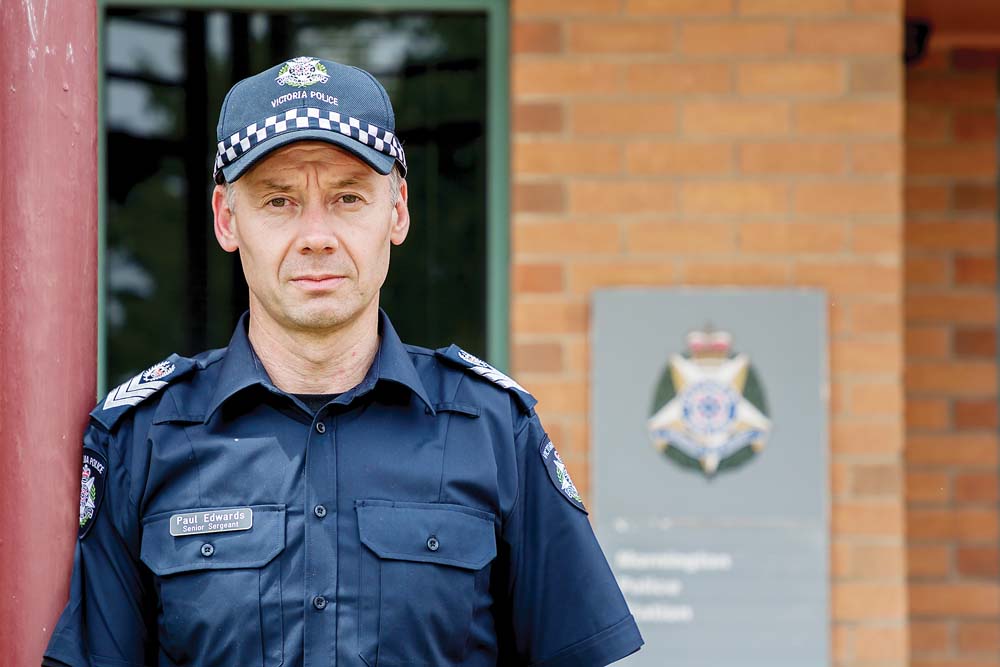 TOW-away zones and permit-only parking areas are among options suggested by police to control crowds at The Pillars cliff jumping site at Mt Martha.

The tougher measures aimed directly at motorists come at the same time that police have confirmed they will not cross the “temporary” fence erected by Mornington Peninsula Shire to enforce alcohol bans.

Water Police have been told to patrol beneath the cliffs and monitor boating offences and people drinking alcohol while on the water but will not be enforcing the shire’s proclaimed 200 metre no go zone.

The shire’s fence has created mixed reactions among residents and ratepayers, some of whom are fed up with rubbish being left along the clifftop, drunkenness, nuisance parking and anti-social behaviour in nearby streets.

However, parking permits could cause problems for visitors to those living near The Pillars and for property leased out for holiday rentals.

The alcohol bans also extend into nearby streets, technically making it illegal for residents to have a drink on their nature strips.

The shire says the fence was necessary to avoid being exposed to legal action in the wake of the death or injury of cliff jumpers. It has asked the state government to indemnify it against any successful claim.

On hot days police will provide a “static” police presence in adjoining streets as well as increase publicity about the site’s closure on social media posts targeting the northern and western suburbs, where it is thought many visitors live, says Mornington police officer-in-charge Paul Edwards.

While acknowledging police had no power to stop anyone going around or over the fence, he said police and shire officers were “all on the same page” when it came to street safety, neighbourhood amenity and the need to control anti-social behaviour.

“[The Pillars] is a beautiful place to go, but there has also been lots of damage caused by young people, some of whom are alcohol affected, and the local amenity of the area has been destroyed,” Senior Sergeant Edwards said.

“Road safety is a big issue for us because [The Esplanade] is a very narrow and busy road made more dangerous by traffic congestion and, of course, pedestrians.

“We can’t put our officers behind the fence because of safety concerns.”

The mayor Cr David Gill has previously said he expects police to go over the fence to arrest people drinking at The Pillars (“Police should climb fence to arrest drinkers – mayor” The News 18/12/18).

“Police scramble over fences and walls to arrest offenders and people expect them to do that. We are in trouble if this is an occupational health and safety issue for police,” Cr Gill said.

Cr Gill last week said drones were being used to count people on the cliff. “We need a record, so we are using drones,” he said.

“People are still coming and jumping, but in fewer numbers than before.

“The Pillars is not suitable as a tourist area. People defecate and dump rubbish and impinge on the cultural heritage of the site.

“I admit the fence is ugly, but it’s just one of the measures being used to limit numbers there as part of a trial. Nothing is off the table.”

The tow-away zones and permit-parking would have to pass through the shire’s gazettal process and be approved by VicRoads.

Executive manager infrastructure services Jessica Wingad said: “All measures to manage the impact of high usage at The Pillars will be considered as options as part of the review, including parking management options.

“At its November community meeting, council committed to reporting back to the community after summer and to seeking further feedback. A date has not yet been set for this meeting.”