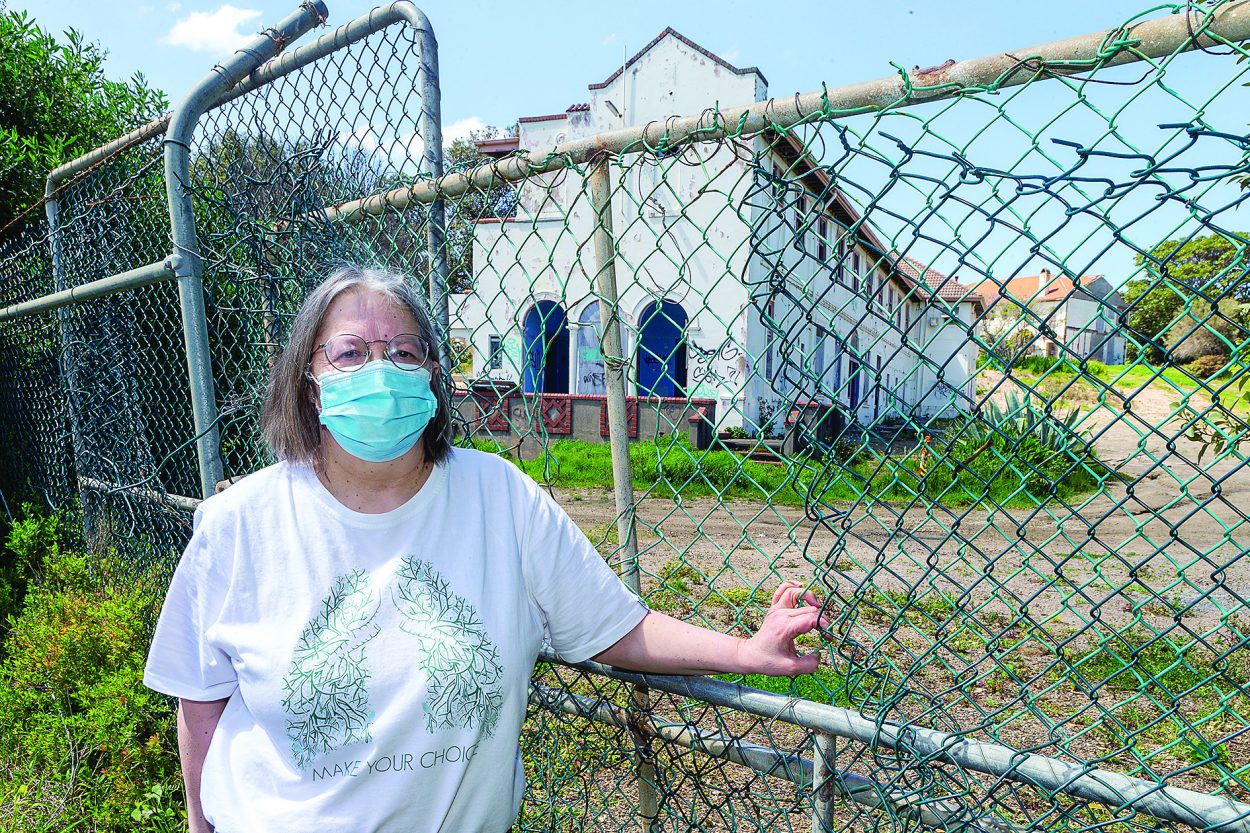 THE Friends of Williams Road Beach are pleased that Hengyi Pacific has acknowledged the public open space between its proposed retirement centre at Mount Eliza and the foreshore.

The developer is keen to transform the 3.41-hectare site at 33 Jacksons Road into a $160 million “retirement community” overlooking Canadian Bay. A 19th century residence and two other buildings date from 1878. They were also previously a hospital and aged care facility and have heritage protection (“Big plans for Beachleigh” The News 29/9/20).

Hengyi Pacific said it planned to regenerate the 200 metre waterfront and “integrate” it into the project for community use.

Members of the Friends of Williams Road Beach group say they have been “restoring the foreshore since 2003 in collaboration with relevant authorities, community groups, and Bunurong Land Council and Boon Wurrung Foundation”.

“The continuing success of this work requires ongoing and strategic input,” she said. “The maintenance of protective fences limits the dumping of waste and weeds, removal of indigenous vegetation and also protects cultural sites.

Ms Gustus said the friends group was keen to work with Hengyi Pacific and its landscapers to their design complemented the reserve.