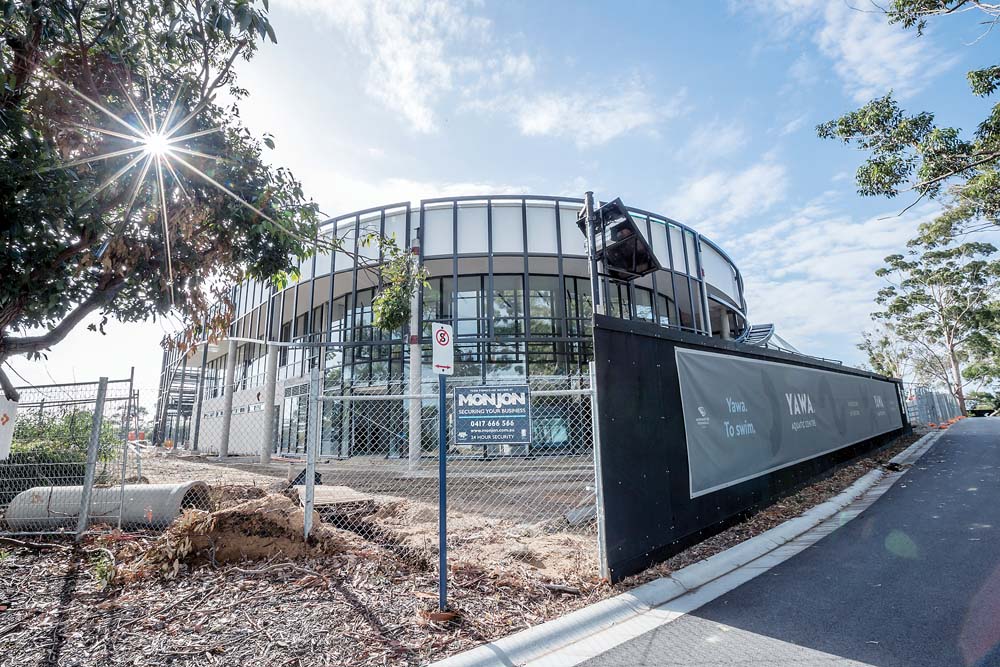 A MOVE to prioritise Indigenous language place names on the Mornington Peninsula was defeated at last week’s council meeting, but the shire is at pains to confirm that this does not mean it will forego its “commitment to reconciliation and to celebrating Aboriginal heritage and culture wherever possible”.

Cr David Gill moved at the 9 February meeting that the shire “make it a priority” to use Indigenous language place names at every opportunity and review opportunities to use dual names “with an aim to have every cultural heritage site recognised with an historic cultural name within two years”.

He urged the council to encourage developers to use Indigenous names and, through the planning scheme, regulations or local laws, to boost recognition of Indigenous place naming, such as the Yawa Aquatic Centre, Rosebud.

That name – Indigenous for “to swim” – surfaced after much council toing-and-froing and a community vote on five shortlisted names (“Yawa tops public pool poll” The News 28/7/20). It was estimated at the time that the six-month delay in naming cost the shire $200,000 in officers’ time and consultants’ fees.

Cr Gill also pressed for a “rapid increase” in Indigenous language names on the Mornington Peninsula”.

Social media lit up when news of the motion aired, with some contributors mistakenly believing the push by a “woke” council signalled an end to old, familiar place names, such as Sorrento.

Cr Antonella Celi agreed the move had “inflamed” the community and caused confusion, especially on talk-back radio and Facebook. It “created a wedge” and should have been handled differently, she said.

Cr Steve Holland said he was “disappointed the motion has come to us as it did” because “it caused significant community attention and inflamed debate”. “[They] think we’re out there plucking names out of the air and renaming important places on the peninsula willy-nilly – we are not. Where there are opportunities for dual names that’s fine.”

Cr Hugh Fraser said Gunnamatta, Tootgarook, Wonga and Kangerong were all examples of Indigenous names in use on the peninsula. “It’s always been government policy that we use First People’s names,” he said.

He urged the shire to do extensive research before putting up a generic name.

The mayor Cr Despi O’Conner said: “This is about the self-determination of our Indigenous people. It’s up to them to make the decision. They need time to do it their way.

“It’s not about us saying it’s going to happen or to put a European watch on it: it is already under way. We have already started that journey.”

The mayor said she supported changing names where it was appropriate as part of an evolutionary process. “Reserves and community names have already changed with the help of the Bunurong Land Council,” she said.

Cr O’Connor told The News council would “continue to investigate opportunities to highlight Bunurong/Boon Wurrung place names in consultation with our Traditional Owners and the wider community”.

“[Although it] was defeated, council is confident the sentiments outlined in Cr Gill’s motion are [already] covered in the Reconciliation Action Plan,” she said.“We remain committed to following through with the actions outlined in [the plan], including investigating Bunurong/Boon Wurrung language for naming or dual naming throughout the shire.”

After the meeting Cr Gill said there was a need to recognise and make First Nations language place names “normal in our society”.

“Shying away from making this front and centre along with other parts of our community’s Reconciliation Action Plan is unacceptable.

“What is right is standing up to the abusive comments that came in from the few who refuse to accept the proud place of First Nations peoples as the original custodians of this land.”