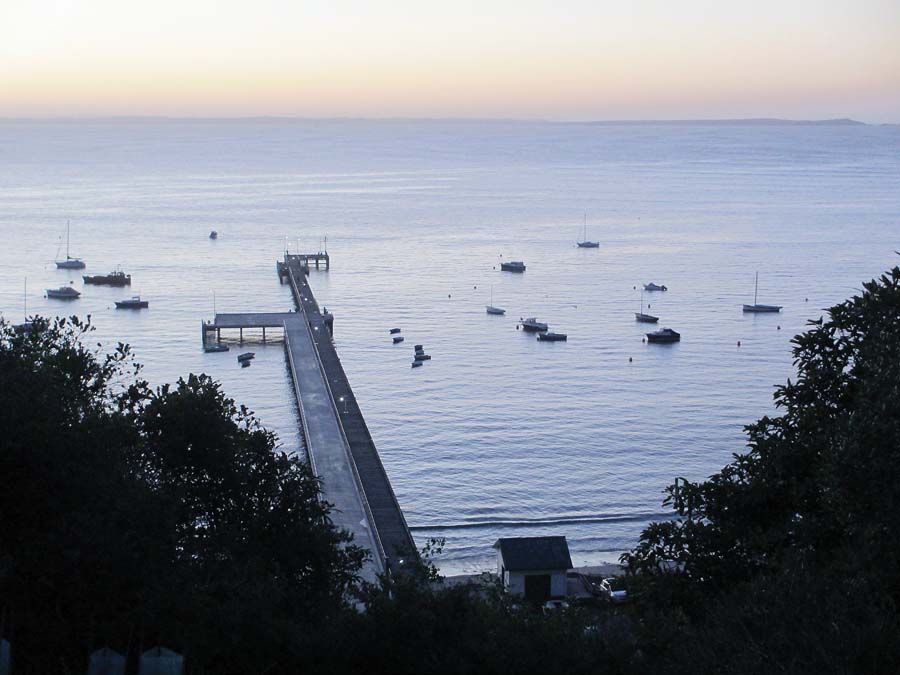 THE fate of an old section of Flinders pier depends on whether it has any “significant heritage or environmental significance”, according to Nepean MP Chris Brayne.

Parks Victoria will decide whether to demolish the pier based on assessments which are likely to be completed by the end of this month (June).

“While the pier is not heritage listed at a federal or state level, the pier is listed on the Mornington Peninsula Shire Council’s heritage overlay,” Mr Brayne said.

“If one, or both of these assessments come back with significant heritage or environmental significance, the department will not demolish it.”

Mr Brayne’s suggestion of a lifeline for the pier followed a public meeting at Flinders on Saturday 8 May added to calls to preserve the pier’s wooden section.

The pier was built in the mid-19th century and reconstructed about 100 years later, with a new concrete section added in late 2011.

News that the wooden section was under threat came in July 2020, when the Ports and Freight Minister Melissa Horne issued a media release headed Upgrading piers and jetties that included “the demolition of the inner section of the old Flinders Jetty in Western Port” (“Heritage pier faces partial demolition” The News 23/3/21).

Objectors say the wooden section should be kept for pedestrians.

“As I told the public meeting, you can’t trust politicians with matters of importance to our peninsula community,” Cr David Gill said.

“Money is already allocated to demolish [the pier] so now we get to a tick the box community consultation before they complete what they’ve planned to do.”

A Parks Victoria newsletter “there is a health and safety problem now that the old wharf is partially closed off”.

The objectors to demolishing the old pier say repairing some of the wooden pylons would allow it to be used by pedestrians and separate them from vehicles using the concrete section.