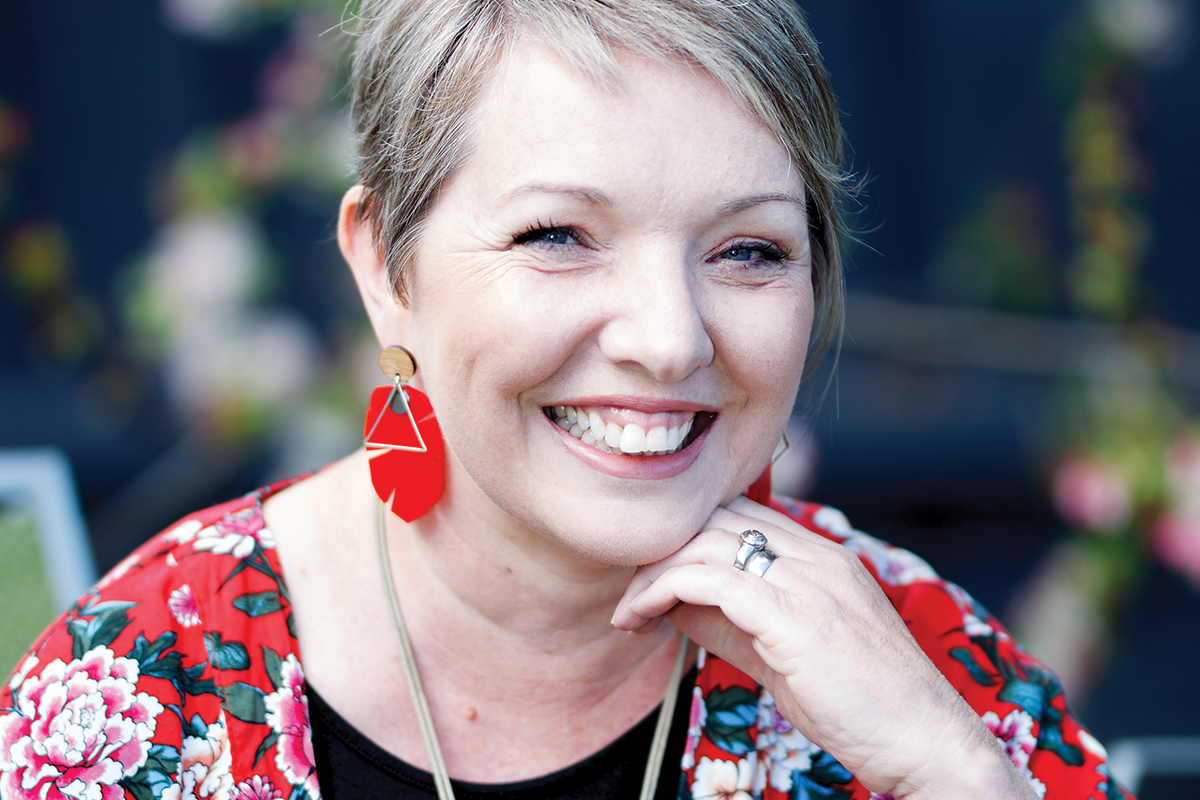 REBECCA Fraser, of Mount Martha, has been awarded $1000 in money, bookstore vouchers and a two-week Police Point artist’s residency after her story Due South won the 18 years-plus category in the Mayor’s Short Story Writing Awards.

The tale is about a Tasmanian widower, Franklyn, who rebels against his daughter’s plan to deposit him in a retirement home on the mainland and, instead, packs up his cat and rows “due south”.

“Franklyn wants to maintain charge of his own destiny,” Fraser said. “He reminds us that we have our own paths to follow.”

She said it was a “thrill to win” the prize which comes hot on the heels of her success in the Farrell’s Bookshop 2021 writing and illustrating competition where her contribution Yelah won the adult writing section.

Judges for the awards, including the mayor Cr Despi O’Connor and writers Danielle Binks, Garry Disher and Paul Kennedy, read their way through 115 fiction entries.

“It was an honour to immerse myself in stories of hope, heartbreak, humour and happiness,” Cr O’Connor said.

The winning stories and judges’ comments are at mornpen.vic.gov.au/writingawards