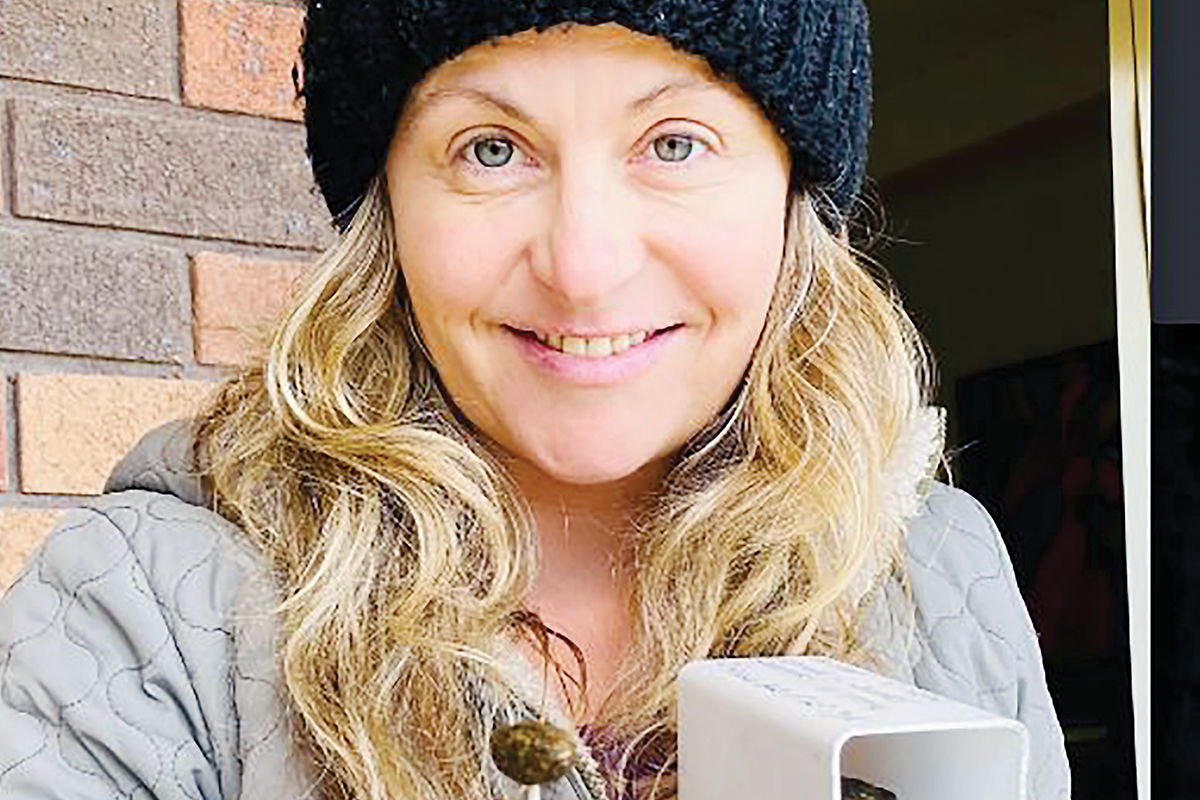 “KOALAS on the Mornington Peninsula are under threat and in order to protect them we need to understand them.”

So says Kelly Smith, from Federation University, who is conducting a genetic study of the Mornington Peninsula koala population.

The peninsula forms part of the Gippsland plain bioregion that extends into South Gippsland, including the Strzelecki and Wilsons Promontory bioregions, which contain a remnant koala population of special significance because of its high genetic diversity, Ms Smith said.

“Prior to European settlement in the 1800s koalas were interconnected across the entire Gippsland plain, but are now separated by extensive areas of cleared agricultural land. The original peninsula koala population crashed after European settlement, mostly due to the clearing of habitat and koalas being hunted for their fur.

“However, there is evidence to suggest some koalas from the original population may still remain on the peninsula. If so, then it will be important to protect their genetic integrity and to conserve them as an insurance population. Individuals could be used for genetic outbreeding or genetic rescue of populations where genetic diversity is low.”

Ms Smith is looking for volunteers to help collect koala scats (“Yes, poo”), especially those who have koalas regularly visiting their property.

“By analysing koala scats we can find out information, such as the gender, presence of disease, genetic diversity and ancestral origin of each koala,” she said.

“This type of genetic sampling is more ethical because it is not bothering the koala and is very cost effective.”

“It’s really important to find volunteers who can help with this project because more than 70 per cent of koala habitat is on private property [which] is difficult to access without permission,” Ms Smith said.

Residents with koalas on their properties or those who regularly see koalas when bushwalking and who would like to be a part of this project can contact Ms Smith on 0432 530 443 or Mornington Peninsula Koala Conservation on mpkoalatreeplanting@outlook.com for details and a collection kit.