Basking in Bert’s brilliance just part of the job 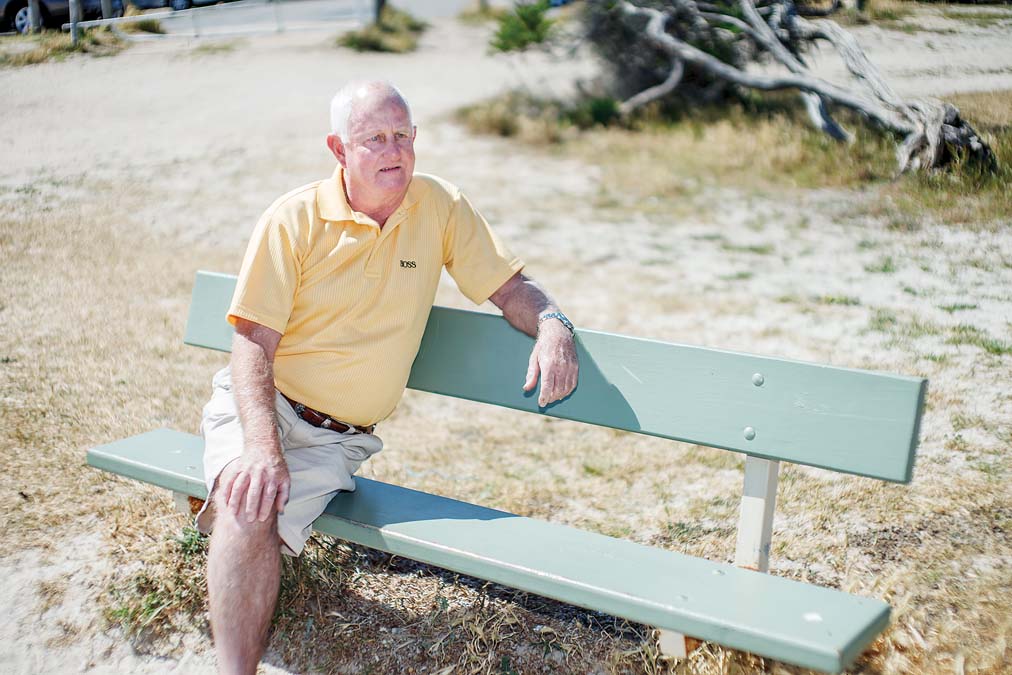 A ROSEBUD man who spent 50 years in the television industry watched Friday’s state funeral for the legendary Bert Newton with more than a passing interest.

The service at St Patrick’s Cathedral was, naturally, televised to a wide audience such was Bert’s popularity and his long-standing role as the quintessential essence of Melbourne.

Starting at Channel 9 in the late 1950s, Mr Punjer directed Bert on many of his most popular shows and counts himself as one of the great man’s closest mates and confidants – often spending hours chatting and “having a quiet one” at Bert’s backstage bar where Abbot’s Lager was the drink of choice.

Their friendship began during Bert’s early days as a booth announcer, and blossomed as his star climbed into the 1960s on IMT with Graham Kennedy, The Don Lane Show and New Faces, which had a decade-long run.

Punjer also directed Hey Hey It’s Saturday, Deal or No Deal and contributed to Bert’s morning radio shows where he was introduced as “Tout” the tipster.

Fond recollections include joining in Bert’s impromptu dressing room quizzes, giving him a “Groucho” Marx lamp from Las Vegas which Bert proudly placed on his bar, arranging for a budgerigar to fly from Bert’s finger up to his precious hairpiece, and having the art department airbrush his own face over Bert’s face on a photo with TV star Bob Hope. “Old Moonface” was not amused …

Peppering his recollections are stories about practical jokes, fun on air, Bert’s generous nature and ability to be “one of the boys” despite his star status. He was vulnerable, too, despite his fame, and sometimes needed encouragement and consolation, such are the pressures of being a household name.

All up Mr Punjer reckons he’s been involved in the making of 26,000 TV shows with Channels 9 and 7 and been a part of the industry from its early days before “retiring” in 2005-06.

His love of the industry encouraged him to continue working alongside the Working Dog crew’s Rob Sitch and Glenn Robbins, who no doubt benefited from his industry knowledge and experience.

However, for Mr Punjer, nothing could have compared with the great days of Melbourne television and working alongside its royalty. At the top was Bert …

“He was a top man who treated people very well,” Mr Punjer said. “We had a great relationship and there will never be anyone else like him.

“I treasure those days and am very sad to see him go.”