Birdlovers fear its the last of the curlews 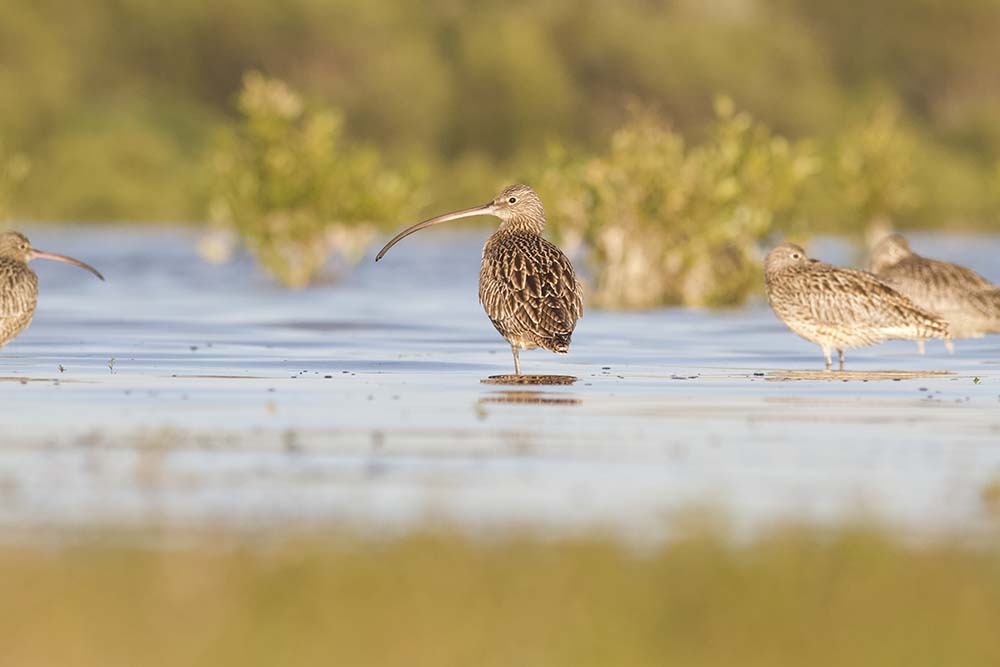 The declining numbers of a bird once frequently seen in Western Port are being used as an example to persuade political parties to do more to protect native birds.

BirdLife Australia president, John Barkla says the critically endangered eastern curlew was once a drawcard for visitors to Western Port but its numbers had now dropped to “a handful”.

“I’ve been visiting the Ramsar wetlands in Western Port for decades. Once it was the perfect site to see and hear the calls of flocks of hundreds of these glorious birds, but now you are lucky to see more than a handful,” Mr Barkla said on the eve of last week’s Act for Birds forum at Balwyn demanding political parties “take urgent action to protect Australia’s unique native birdlife”.

“Like many of Australia’s shorebirds, our eastern curlews are being pushed to the edge of extinction,” Mr Barkla said.

“Destructive coastal development in Ramsar wetlands is occurring not only here in our backyard of Western Port, but across Australia… Our state and federal governments are allowing the mudflats that the curlews rely on to fuel up for their epic migration to the Arctic and back each year to be destroyed.

“Eastern curlew populations are declining faster in south-eastern Australia than anywhere else across the country. There is no denying that this is a serious, local problem.

Mr Barkla said younger Australians were likely to miss out on seeing the “absolutely magnificent” rise in flight above the wetlands.

“The eastern curlew, like all of our native birds must be protected. It is clear that with continuing declines in their population, our environment laws are not doing their job and working in the way that they should.”

His feelings were echoed by Sean Dooley, editor of Australian BirdLife Magazine, who worries “that my children will never get to see birds like the eastern curlew”.